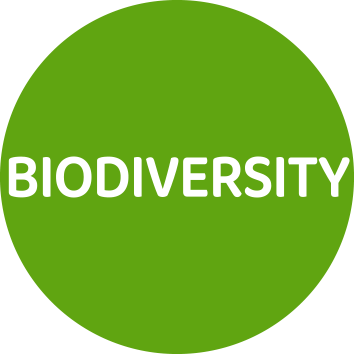 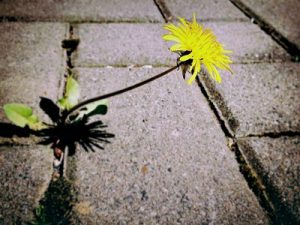 Invite your street to go glyphosate-free Two councillors are looking for streets across Lewes and Ringer to volunteer to go... 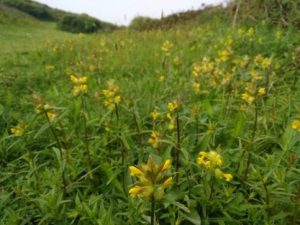 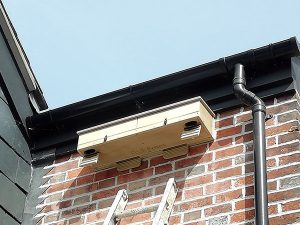 Want to install a swifts nest box? Lewes Swift Supporters would love to hear from you if you are thinking...

Biodiversity and the Lewes district

Biodiversity describes the variety of all the interdependent living beings on our Earth: microorganisms, plants, animals and ecosystems such as chalk grassland or ancient woodland. Biodiversity allows all of us to live healthy and happy lives: it provides us with food directly or through pollination, medical discoveries and ecosystem services, provides aesthetic and cultural value to our lives and has been shown to increase mental well-being.

The current ecological crisis recognises a global biodiversity decline, and in the UK around a third of our natural ecosystems are declining. Our life support systems are threatened by the accompanying reduction in ecosystem services, such as air purification, cleaning water and preventing flooding, providing oxygen and storing carbon.

Friends of the Earth biodiversity report 2019

Wildlife Trusts on the Dasgupta review of the economics of biodiversity

Here are details of some of the initiatives in Lewes actively promoting biodiversity. They are the product of individuals in Lewes taking small-scale action on issues which directly affect our environment and which encourage local engagement.

Lewes Urban Arboretum (the Trees Committee of Friends of Lewes) completed an i-Tree Eco-Survey in 2019 which suggests that Lewes Town has an estimated 11.5% tree canopy cover, yet the minimum recommendation for sustainable urban environments is at least 20%. The survey yields a mass of data about the ecosystem services values of the town’s tree population, including carbon sequestration and storage, pollution removal, air purification and oxygen production, and water retention measures. This information is being used to advocate and justify both new plantings and the replacement of trees and hedges which have been felled because of age, disease or development. Since 2015, LUA volunteers have planted 90 mature street trees and 1,200 small hedge trees around Lewes. 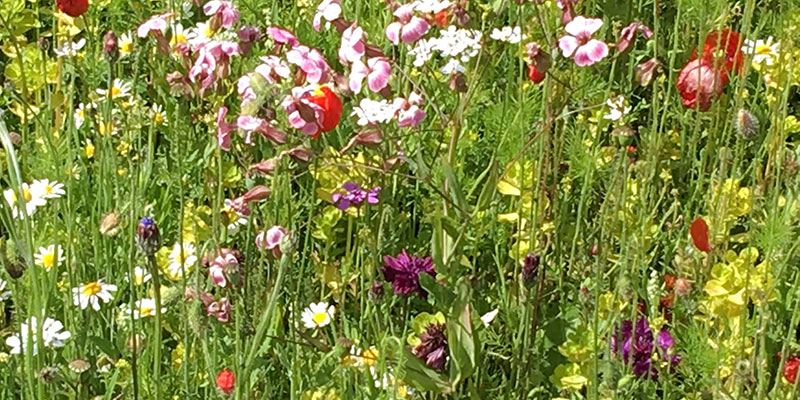 Wildflower Lewes recognises that 97% of our wildflower meadows have been lost nationwide since the 1970s. This has had a devastating effect on the insects that depend on wildflowers, and the birds and other animals which depend upon the insects. The chalk grassland of the South Downs is the rarest habitat in the UK, described by the late David Bellamy as the rainforest of Europe because between 30-40 different species can be recorded in one square metre. However, the South Down National Park has lost 80% of chalk grassland since World War 2. Wildflower Lewes is working with volunteers and other partners to create “green stepping stones” across Lewes to increase the area of this important ecosystem and make it more resilient. They have worked with all local councils to change the mowing regimes on grass verges to promote wildflower growth and allow the setting of seed.

Lewes Swift Supporters monitor swift activity across Lewes from late April to early August. Swifts have shared our buildings for at least the last 2,000 years, nesting under eaves or in gables. Modern or renovated buildings exclude them, and their numbers have declined by 50% over the past 25 years. Since Swifts are sociable birds who prefer to live in colonies, records are used to identify the swift “hot spots” where new nest accommodation could be provided and be most likely to attract young prospecting birds. LSS advise residents on the best sites for installing nest boxes and have raised funds for two projects to provide and install swift nest-boxes and callers (to attract swifts) at 26 residential properties. Lewes Town Council and Lewes District Council have worked with LSS to adopt the policy of including swift boxes or bricks in suitable new developments and renovations. All residents and visitors to Lewes are invited to take part in “Lewes Swift Watch” via Facebook, Twitter or email. Members are advised on the many different ways to support an increase in swift numbers such as growing wildflowers, not using pesticides, or building a pond. 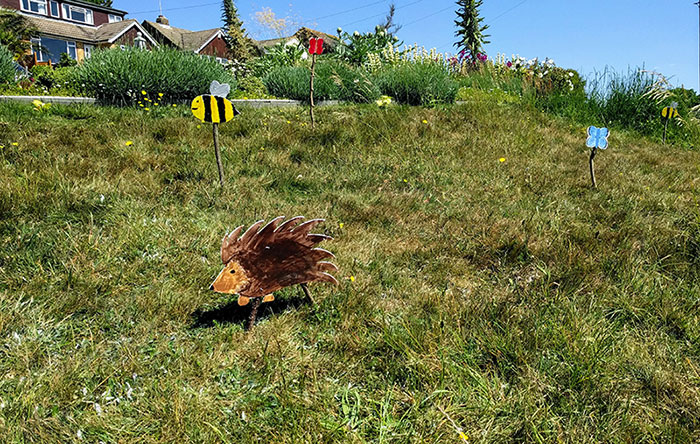 Grow wildflowers – in your garden, or in a tub or a window box if you have not got a garden.

The Garden Jungle: or Gardening to Save the Planet by Dave Goulson

Swifts in a Tower by David Lack

Tingle’s Way: A self-guided trail and link route to the South Downs that highlights ecosystem services in a walk through Lewes