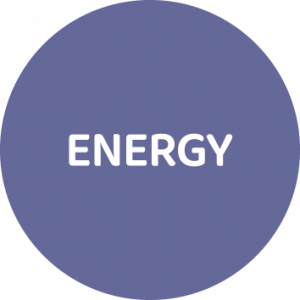 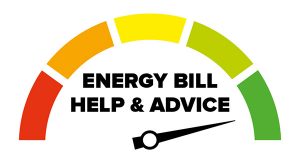 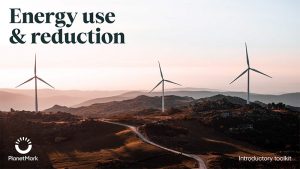 Energy use & reduction A toolkit to introduce businessesand organisations to building energy measurement and reduction....

A visual representation of your community’s carbon footprint, helping you spot the areas where your community can make the biggest difference. Click picture to visit the website.

Our energy infrastructure, in the so-called developed world, is largely inherited from the Industrial Revolution of the 1850s, with all the catastrophic climate changes caused by the resulting carbon-based pollution of land, sea and air. New initiatives must be welcomed like never before – for example, carbon-digesting flora and microbial ocean life are being developed; but only serious cuts in fossil fuel use will make the real difference.

At last renewable energy is now being seen at high levels as more viable. The former Governor of the Bank of England now calls for disinvestment from fossil fuels, and the CEO of BP has recently declared for a shift to renewables by investing huge sums in vast wind farms. Meanwhile the UK has been running its power needs increasingly from renewable wind, sea, solar and hydro power, generating 42 per cent of UK electricity needs last year. Until clean green energy options become more established as real economic alternatives, time continues to run out for the prospect of ever reversing the damage to life on Earth. 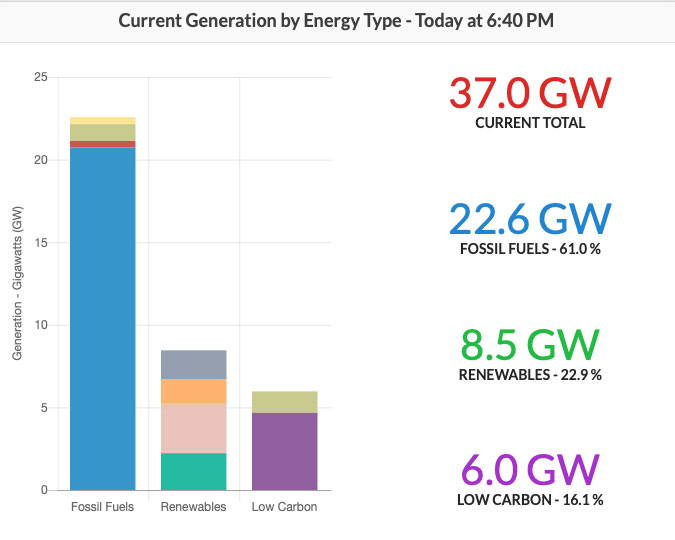 Energy dashboard shows real time information about how  electricity is being generated in the UK.

Lewes-based Ovesco community energy organisation is a great example of local initiative, soon taking the village of Barcombe to net zero carbon (NO OIL) by its CommuniHeat initiative. It has a solar farm in progress and solar power on school roofs. Power to the people! 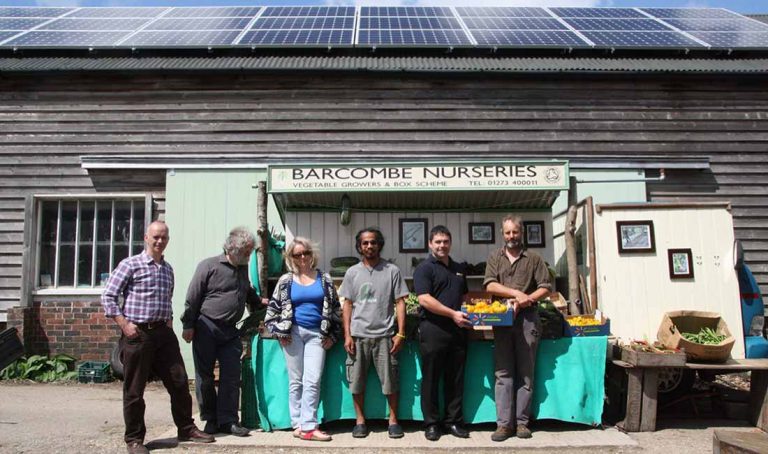 Climate groups from Seaford, Newhaven and Lewes have put together this summary of sources of help and advice with energy bills and keeping your home warm and energy efficient.

In our homes, we need to stay in touch with the latest carbon reduction methods, best insulation, energy efficiency and smart meters. Websites such as  http://theguardian.com/energy-switch will help you to switch to better energy deals.

Under the UK Government’s domestic Renewable Heat Incentive (RHI) scheme, you could receive quarterly cash payments over seven years if you install or have already installed an eligible renewable heating technology. See information on how to apply from the Energy Saving Trust.

Join a pressure group calling for divestment from fossil fuel investments such as Divest East Sussex, and divest your pension.

See the lifestyle page for ways we can reduce our carbon impact as individuals.